The Gaza Strip is one of the most densely populated areas on earth, second to Bangladesh. In terms of population per square kilometers, it closely mirrors the composition of the city of Chicago. It’s stunning to realize how that full, populated, urban neighborhoods, like the major cities around the world, could be forced to live in the dark.

For the 1.7 million Palestinians living in the Gaza Strip, the basic necessities of daily life are endlessly tied to politics. My work, “Gaza BlackOut”, is one example of the many violations civilians face from the many political entanglements. Gaza’s energy supply is dependent on sales from Egypt, Israel, and the rival Palestinian Authority of the West Bank. In 2013, a collision of these political forces resulted in the increasing of fuel’s price, overflow of raw sewage, unprecedented flooding from winter storms, and over 20-hour long blackouts. For Gazan civilians, it’s one of the worst moments of the siege since it began in 2007. The electricity plant was bombed in the last war and Gaza’s energy shortage is now added to a total disaster of the territory. The UN says in 2020 aquifers will be irreversibly contaminated, but already there isn’t fresh water in the Strip.

My aim was to show this normalized discomfort in its purest form and as a photographer, to capture this reality in the dark. I would like the observer to be adrift into a another state of discomfort: pushing him to face the difficulty of the darkness, asking an effort to read the images as a person in Gaza would make to walk in those streets.

I chose light painting technique, to show a ghost town, that is actually fully alive.

From my time in Gaza — from the denial of rights, the drone strikes, the blackouts, the unsanitary water, the sewage contamination in their sinks, the floods, the rubbish in their fishing nets — I witnessed how the disorder of the Gaza Strip is striking because it is caused by humans. As result of the politics, civilians and fighters are so intertwined that to attack Gaza means to attack families. The most dangerous disorder for human seems to be the human being. 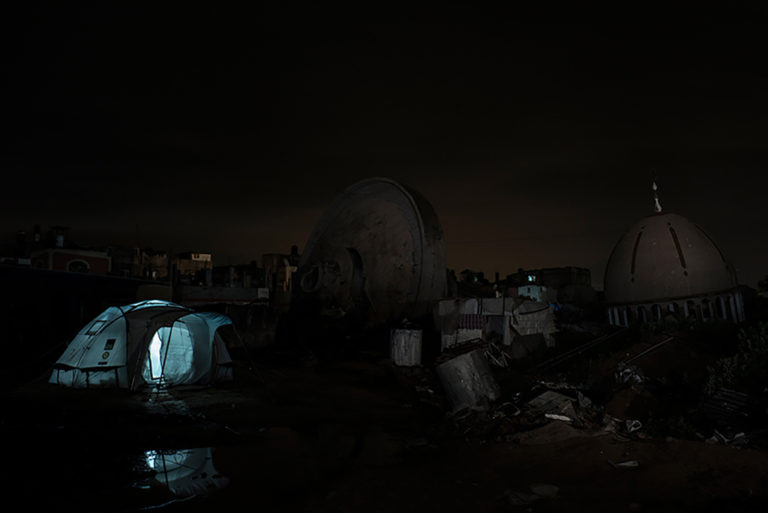 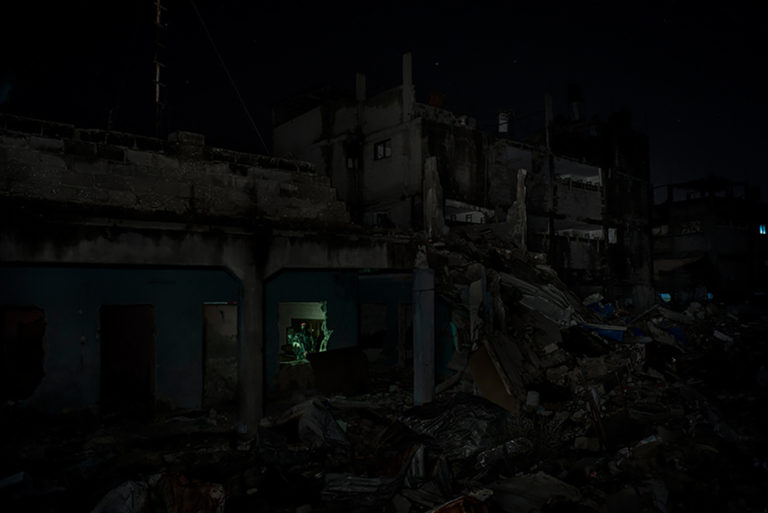 Middle Shejiya. Near the market. 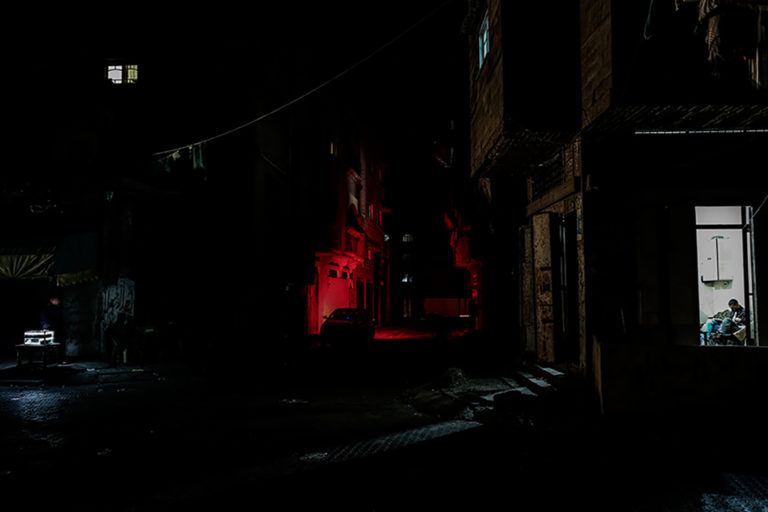 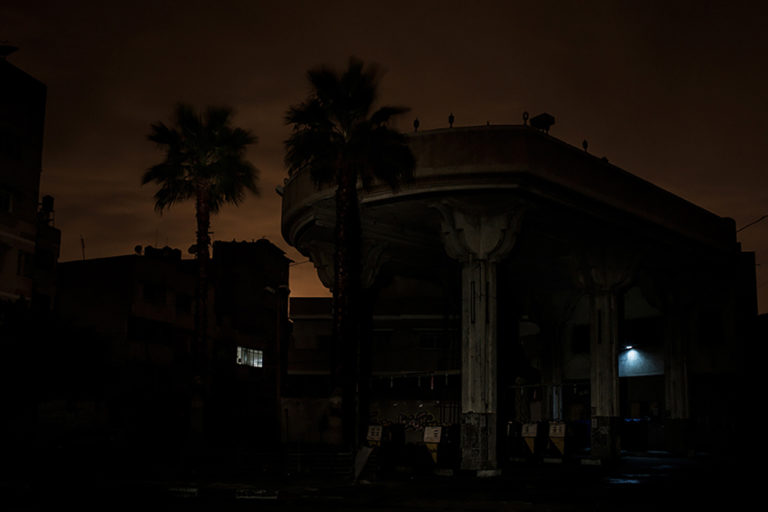 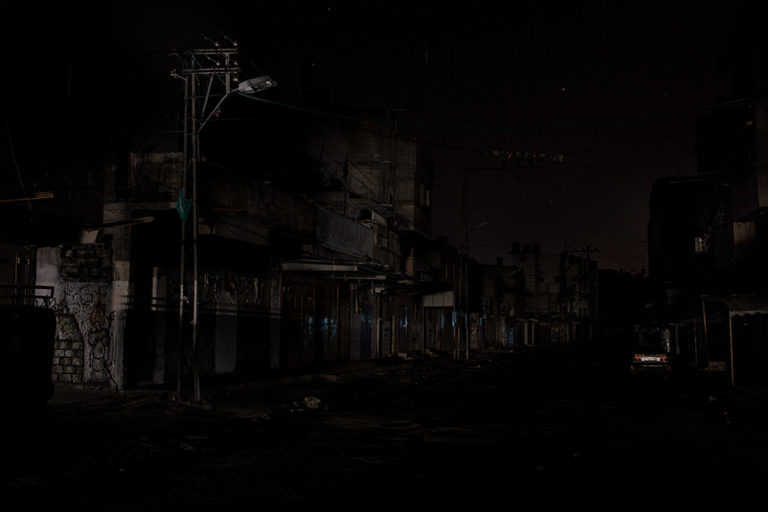 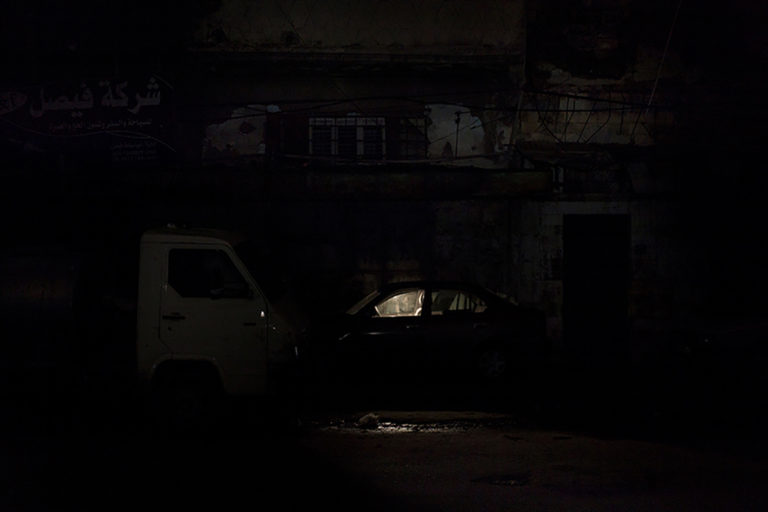 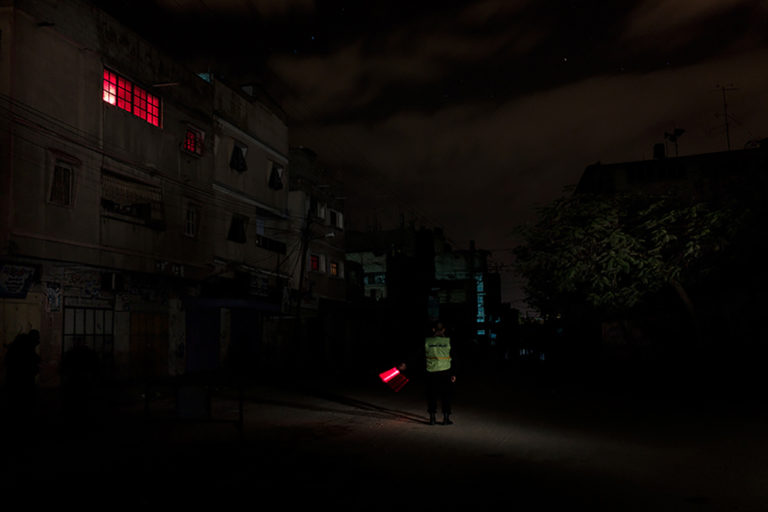 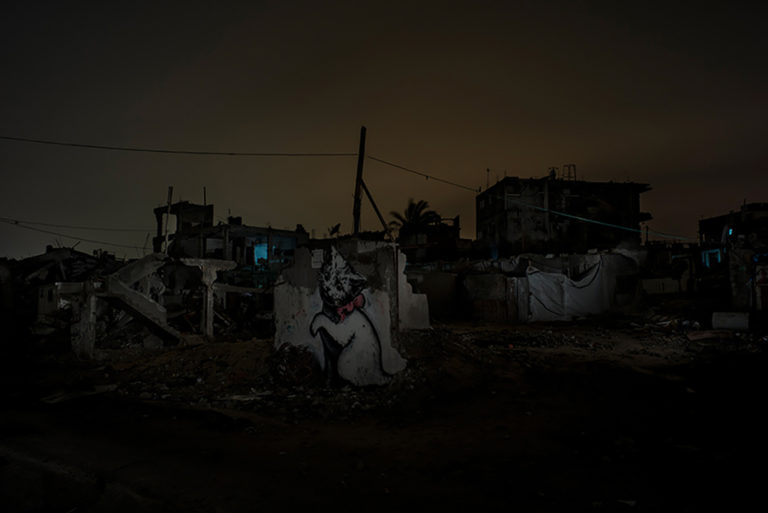 Beit Hanoun. The writer Banksy headed into gaza trough illegal tunnels network, a few months after the last war, to drawn his graffities. This one is in Bura. A neighborhood right next to the border. The little kitty is playng with a ball of iron cable. 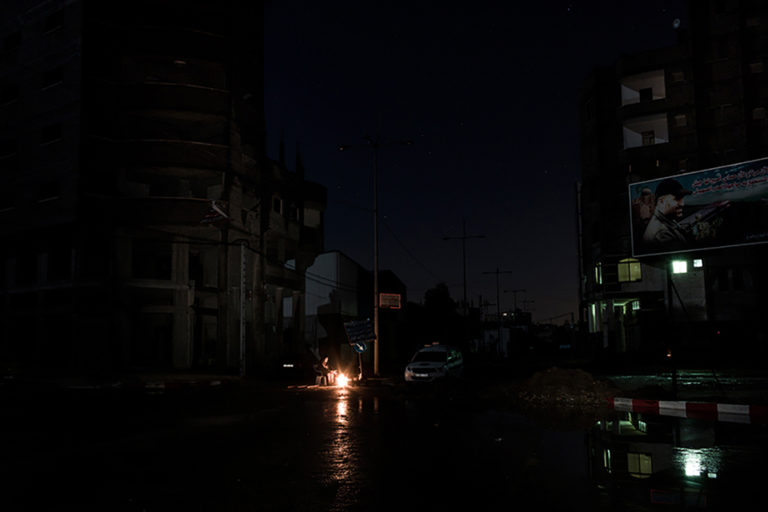 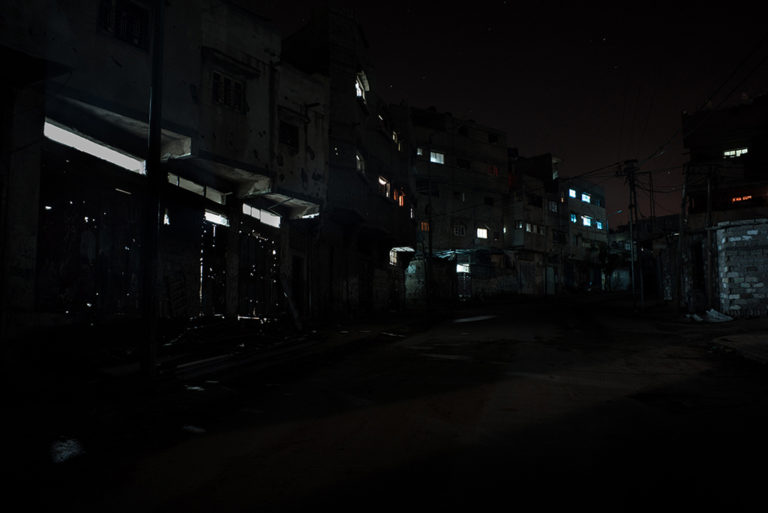 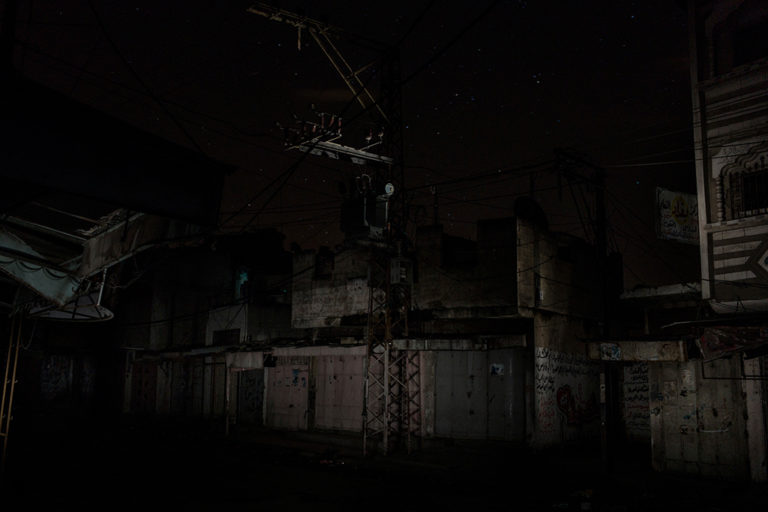 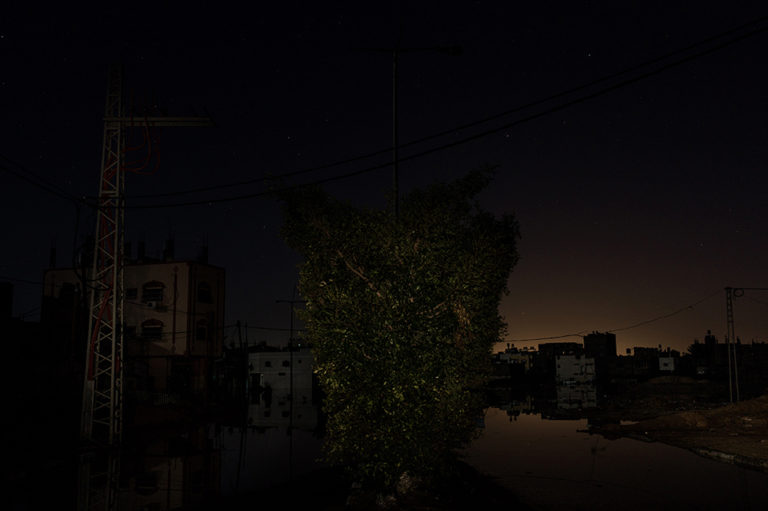 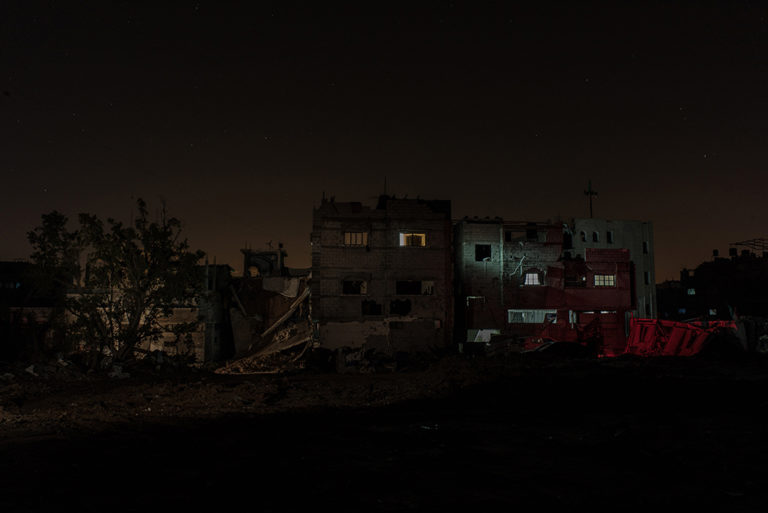 Eastern Khuza’a. “Al Jidar”, “the wall”. This is the last house before the buffer zone. Isarel’s lights can be seen on the background; it’s prohibited any contruction and any tree or cultivation in the last 1500 meters from the border all around the Strip.

Any cookies that may not be particularly necessary for the website to function and is used specifically to collect user personal data via analytics, ads, other embedded contents are termed as non-necessary cookies. It is mandatory to procure user consent prior to running these cookies on your website.